Does Ceiling Fan Consume A Lot Of Energy? 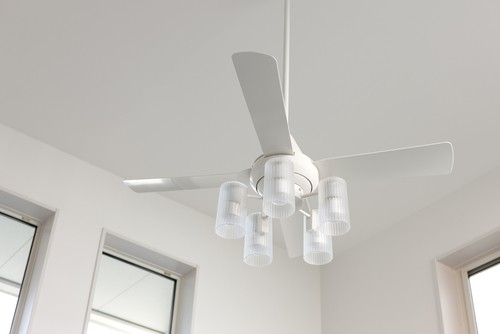 No, ceiling fan do not consume a lot of energy, rather they barely consume any energy in comparison to other cooling electrical appliances. If a fan is energy efficient, then operating it will not cost more than S$0.0022 per hour, which is 1% per hour, while operating less efficient fans costs just slightly more. Even operating fans that guzzle energy and are the least efficient does not cost more than 2 cents per hour. These costs are practically negligible, and this is why ceiling fans are such an excellent energy efficient alternative to air conditioners.

It is actually pretty simple to calculate how much operating a ceiling fan in Singapore is going to cost you. Simply, the number of watts being used by the fan will have to be multiplied by the cost per kWh of electricity that your utility company is charging you. This way, the cost to run the fan per hour can be obtained. The range of wattage of ceiling fans varies from one brand to another and one model to another, but is usually between 12 watts and 120 watts per hour.

Of course, neither you nor anyone else ever uses a ceiling fan throughout the day, every single day, for an entire year. However, considering that these calculations have been taken to an extreme, it can be seen that run even the worst fan can turn out to be very cheap. So, the most that running a ceiling fan without lights in Singapore can cost is approximately S$157.42 per year, or approximately per S$12.49 month. Similarly, the least it can cost is approximately S$23.74 per year, or merely S$1.25 per month. So, either way, it is remarkably cheap.


Ceiling Fans With Lights
In the above calculations, the cost of operating ceiling fans with a light fixture was not considered. Unlike the motor, the cost is more significantly affected by the light fixture’s wattage. When the cost of running a fan that has lights needs to be calculated, first the wattage of the lights has to be added to that of the motor. The range of wattage for a light fixture attached to a ceiling fan is somewhere between 13 watts and 190 watts. In the past, ceiling fans with a 5-light fixture that used five 60 watt bulbs used to have wattage of 300 watts. However, eventually regulations were enforced by the EPA as a result of which the maximum wattage of the light is now limited to 190 watts.

Conclusion
So, the bottom line is that a ceiling fan certainly does not consume a lot of energy. Even if the ceiling fan is equipped with a light fixture and is the least efficient, even then operating it will not cost you too much in the long run. It must also be kept in mind that the above numbers were calculated on the basis of ceiling fans running 27/7 throughout the year. Of course, you probably do not use the ceiling fans in your home in Singapore for such a duration, which means that operating each ceiling fan may cost much less.

What Are The Questions To Ask My Interior Designer? 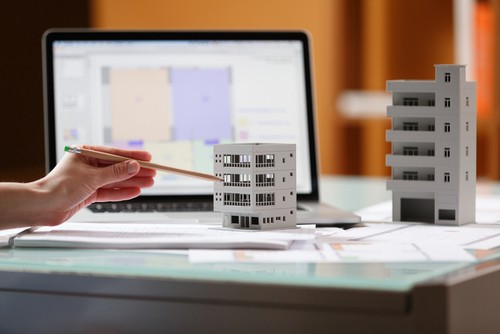 Why Choose Us as your Adobe Interior Design Consultant? 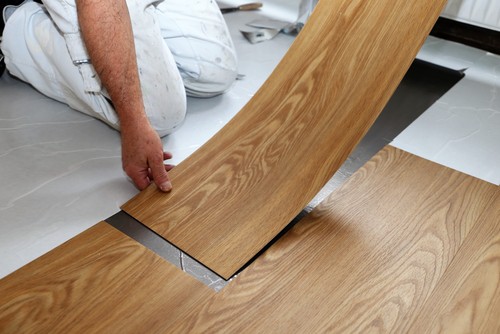 HOW MAY WE HELP YOU?